Approximately 40% of marriages are remarriages for at least one of the couple. This often means that they have complicated financial arrangements and responsibilities arising out of their earlier relationship(s). There is also a trend towards people marrying or committing to a Civil Partnership at an older age which often means that the parties have financial resources which they have accumulated prior to the marriage. In these circumstances a Pre-nuptial / Pre-Civil Partnership Agreement allows the parties to reach an agreement to protect their own financial positions in the event of a separation.

Couples may also reach an agreement during their marriage/Civil Partnership which is known as a Post-nuptial/Post-Civil Partnership Agreement. They are effectively the same type of agreement however one is made prior to a marriage/civil partnership, the other is made afterwards. Together they are often referred to as Nuptial Agreements.

These agreements are not currently binding on a Court in the event of a divorce / dissolution but over recent years the Courts have shown a greater regard for the terms of Nuptial Agreements particularly where both parties have had legal advice during the preparation process.

Our team of Family Solicitors have experience in advising on appropriate Nuptial Agreements and in drawing up formal agreements that reflect the guidance given by the Court in recent Court Cases. We know that the idea of a Pre-nuptial Agreement is often a very difficult issue to consider at the time when one is contemplating a long-term relationship. We are sensitive to the delicate nature of these negotiations and will seek to deal with the arrangements to fit your particular circumstances.

We can also help with... 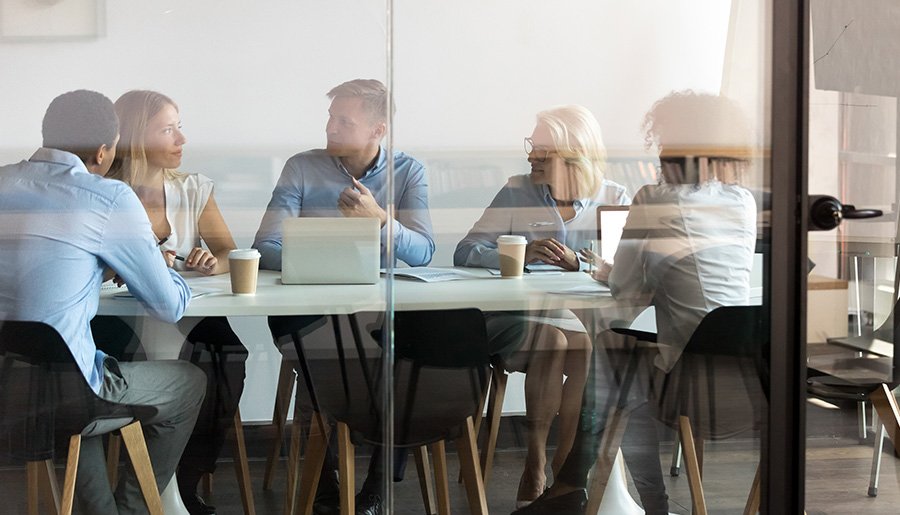 Wansbroughs is the leading law firm in central Wiltshire and, with around 90 staff, is a modern commercial practice with a national footprint.

Wonderful, efficient service, second to none.

Our firm remains open for business, however following the government lockdown announcement we are avoiding face to face meetings. We remain committed to our clients and you can contact us by telephone or email. Please click here for more details.