The risks of homemade Wills 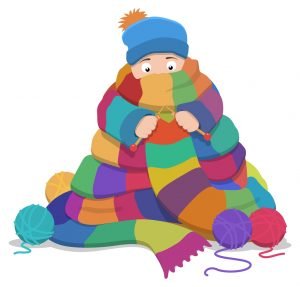 Homemade Wills – why would you risk it?

(“Well they would say that, wouldn’t they?”)

While some homemade things can be a great success – a knitted scarf or a handcrafted table – others can be less so. We see many homemade Wills in the course of our work and as a result, we always recommend a Will drafted by Wansbroughs.

We know you’re thinking, “well, they’re solicitors, they would say that, wouldn’t they?” but a professionally drafted Will avoids the many pitfalls we see every day within homemade Wills:

When we meet family members for the first time, after they have suffered the loss of a loved one, they always come to us with a sense of relief if their relative did have a professionally drafted Will and never regret that they made one. That is not always the case though with a homemade Will.

If you currently have a homemade Will and think it might be time to swap it for a professionally drafted one, please get in touch.