On Her Majesty’s Secret Service

The High Court recently held that the contents of Prince Philip’s Will should remain sealed due to “exceptional” circumstances, despite a legal challenge from The Guardian newspaper. This followed a decision in 2021, where a judge ruled that the Will of HM Queen Elizabeth’s late husband should be sealed for at least 90 years in order to protect the monarch’s privacy.

The High Court’s ruling is in contrast with the usual position, whereby if probate is needed to administer your estate after you die, your Will becomes a public document and anyone can apply for a copy at a cost of £1.50. The exception is outlined in The Non-Contentious Probate Rules 1987, which state that a Will “shall not be open to inspection if, in the opinion of a registrar, such inspection would be undesirable or otherwise inappropriate”.

There are many reasons why one may wish to keep the contents of their Will private, including the argument that publicity can alert individuals to the existence of an estate which they might expect to benefit from, or to situations where they have been treated unequally as compared with their fellow beneficiaries. This can prompt individuals to make a claim against the estate where they might not have done so had the contents of the Will remained private.

In theory, the Non-Contentious Probate Rules allow for anyone to apply to the President of the High Court Family Division to seal their Will, although it is believed that only the Royal Family has made use of the provision. So, for those of us who are not members of the Royal Family, we may not easily be able to stop our Will becoming public record after our deaths.

One way to achieve some degree of privacy is to consider a trust structure in your Will. You could direct that certain assets (or your entire estate) pass into a trust on your death with a wish that your trustees distribute these assets in line with a separate, and most importantly, private document known as a “letter of wishes”. While a Will becomes public record, your letter of wishes will remain private and only known to your trustees.

It is important to recognise that your trustees will not be legally bound by your letter of wishes and could distribute your assets differently; nevertheless, making use of a Will trust should ensure that the distribution of the assets passing into the trust is not known to the wider public.

If you would like help making a Will or to discuss how to keep certain parts of it private, please get in touch with your usual Wansbroughs contact or email wealth@wansbroughs.com. 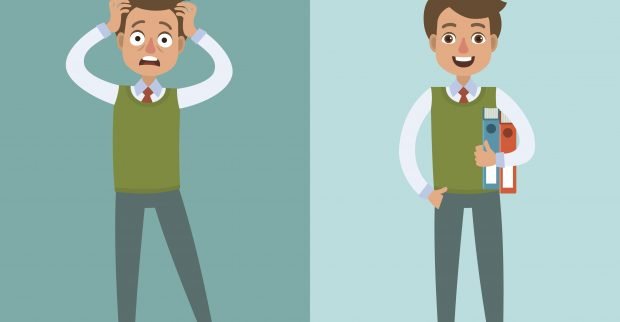 Have you been appointed as an Executor?

Your funeral wishes – a hopeful undertaking?

We are truly grateful for everything and for all of your help. You were always there when we needed questions to be answered and we really couldn't have done it without you. We won't hesitate to recommend Wansbroughs for all their legal services.