Keep the drama at the Oscars, not for your executors, if you have assets outside the UK 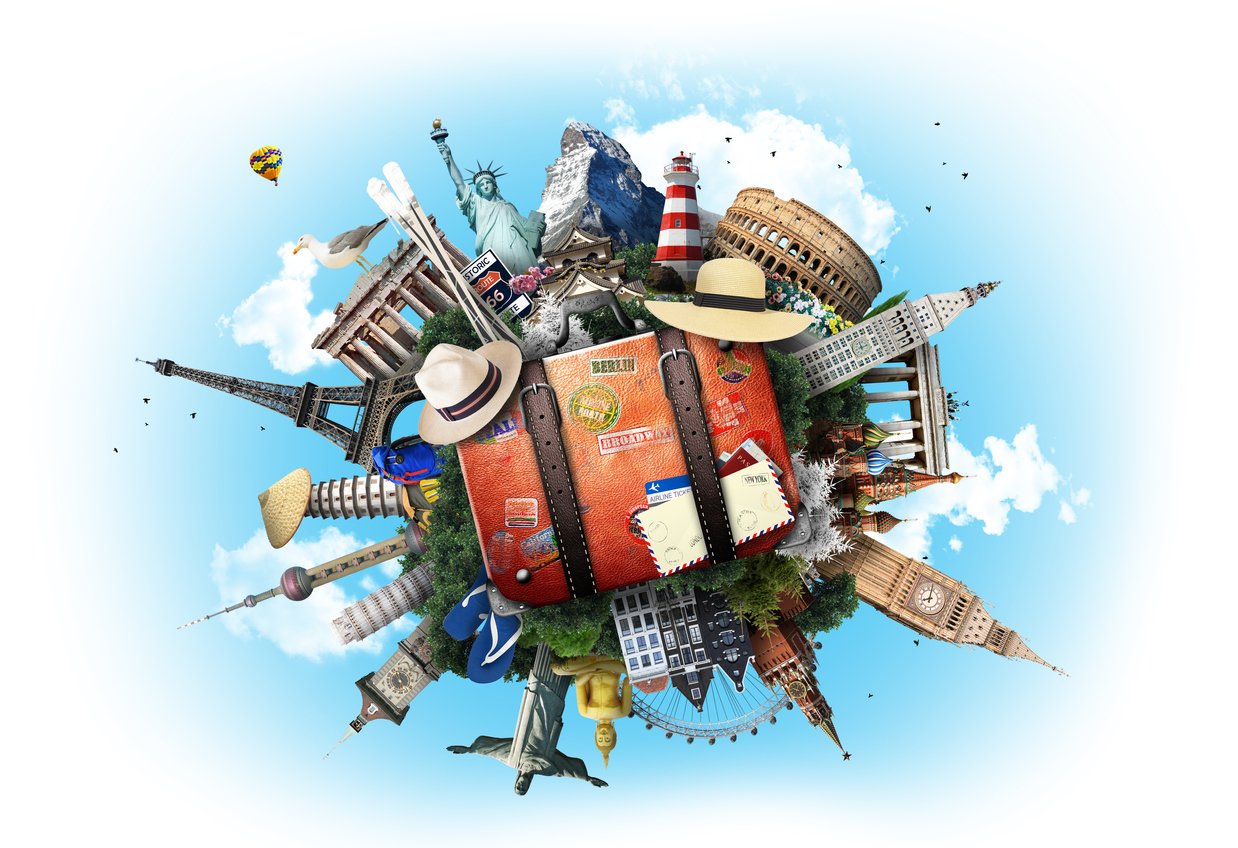 It is finally Spring, yet we have gone from beautiful sunshine and blooming daffodils to forecasted snow and blistering winds within the space of a week. It really is no wonder that many of us choose to relocate our lives to a sunnier part of the world.

However, when you die, your decision to emigrate can feel like a slap in the face to your nearest and dearest if you do not have a suitably prepared Will.

For UK nationals (or those habitually resident in the UK) owning property in a jurisdiction where ‘forced heirship’ applies, care needs to be taken to ensure that your Will does not contravene these ‘forced heirship’ rules. The introduction of the EU Succession Regulation (generally referred to as ‘Brussels IV’) seeks to remove these issues by allowing individuals to express a ‘choice of law’ to govern the succession of their estate, whether UK based or elsewhere within the EU. Despite the UK’s departure from the EU, this remains the case.

For example, if a UK national, living in England, owns a property in Spain and he wants to ensure that Spanish succession law does not apply to that property, he can express his ‘choice of law’ within his Will and state that he wishes for English law to apply to the whole of his estate, including the Spanish property.

While the introduction of Brussels IV may seem to simplify the process of making a Will which covers more than one jurisdiction, it does not affect non-EU jurisdictions. Even within EU countries, a ‘choice of law’ election does not affect the operation of the tax laws of the country within which the property is located, nor does it take account of practical considerations that may arise in that country following your death. It is therefore advisable to take local advice to ascertain whether you need to take additional steps to ensure that your wishes are followed after your death.

If you live in the UK and own property abroad, it is vital that you have a correctly drafted Will, both in the UK and potentially in the country(ies) where that property is held. While we cannot advise on non-UK law, we can liaise with professional advisors overseas on your behalf to ensure that your UK Will is effective and that there is no conflict between a UK and foreign Will.

If you have assets in jurisdictions other than the UK and would like our assistance with preparing your English Will, please get in touch with your usual contact or email the Private Client team at wealth@wansbroughs.com. 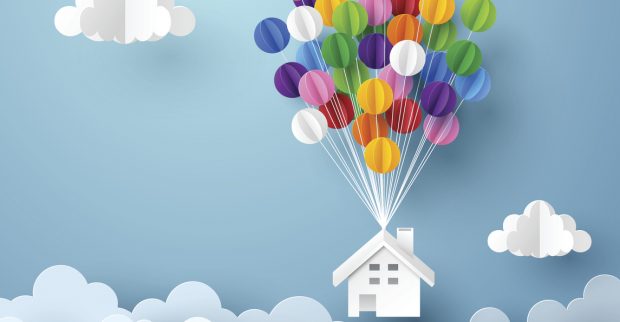