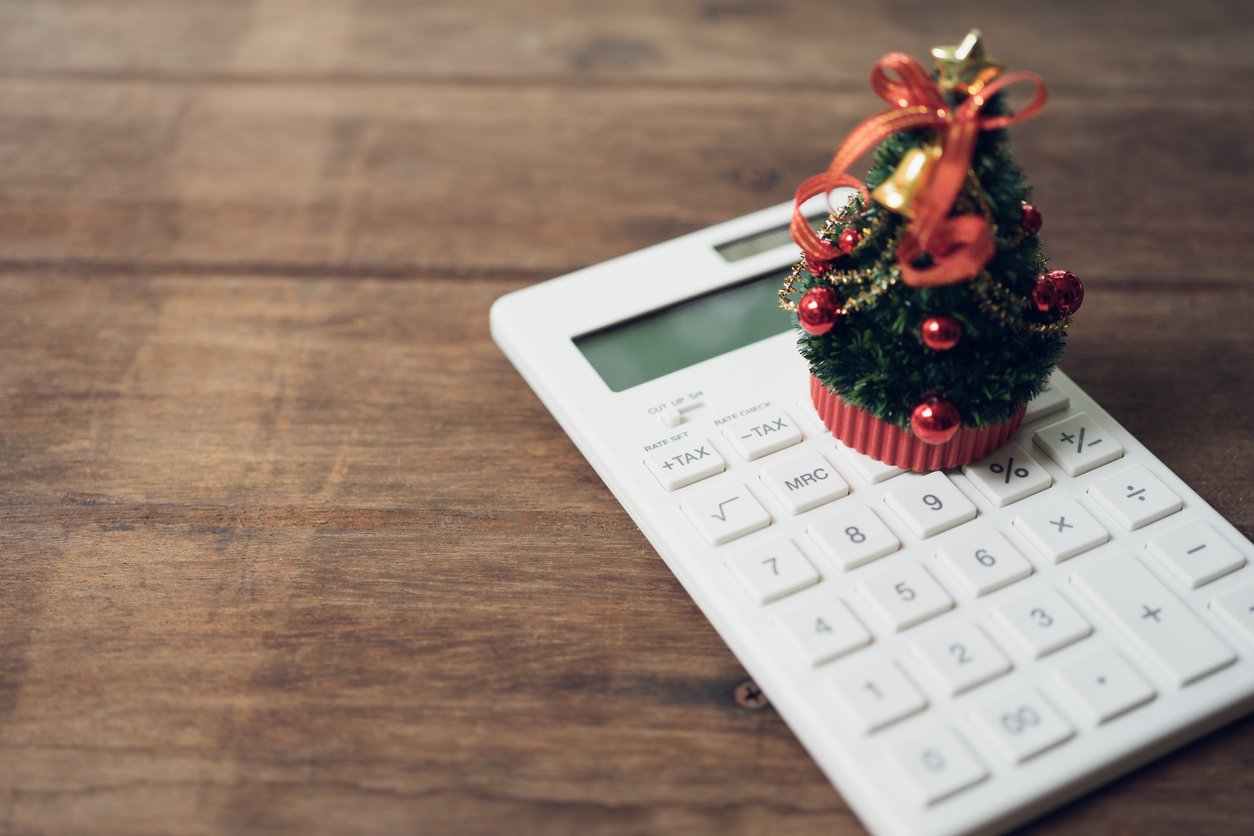 Amid the headlines of an increased windfall tax for energy companies and a reduced threshold for the additional rate of income tax, you could be forgiven for missing the Government’s announcements on inheritance tax and capital gains tax in this morning’s Autumn Statement.

More drastically, the Government has announced plans to reduce the annual exempt amount – the amount of gain a person can realise on disposals of assets such as property and shares before becoming liable to capital gains tax – from £12,300 to £6,000 in 2023 and then again to £3,000 in 2024.

The Government hopes that, with rising house prices, freezing the nil rate band and reducing the annual exempt amount will mean the number of people liable to inheritance tax and capital gains tax, and the amount paid by people who were already liable, will increase. The indirect effect of these measures is why some commentators have referred to them as ‘stealth taxes’.

Wansbroughs will continue to monitor and report on developments but if you would like further information or advice on tax planning generally, please contact your usual Wansbroughs’ contact or e-mail the Private Client Team at wealth@wansbroughs.com. 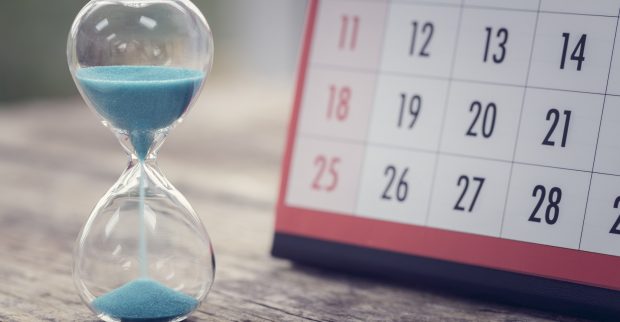