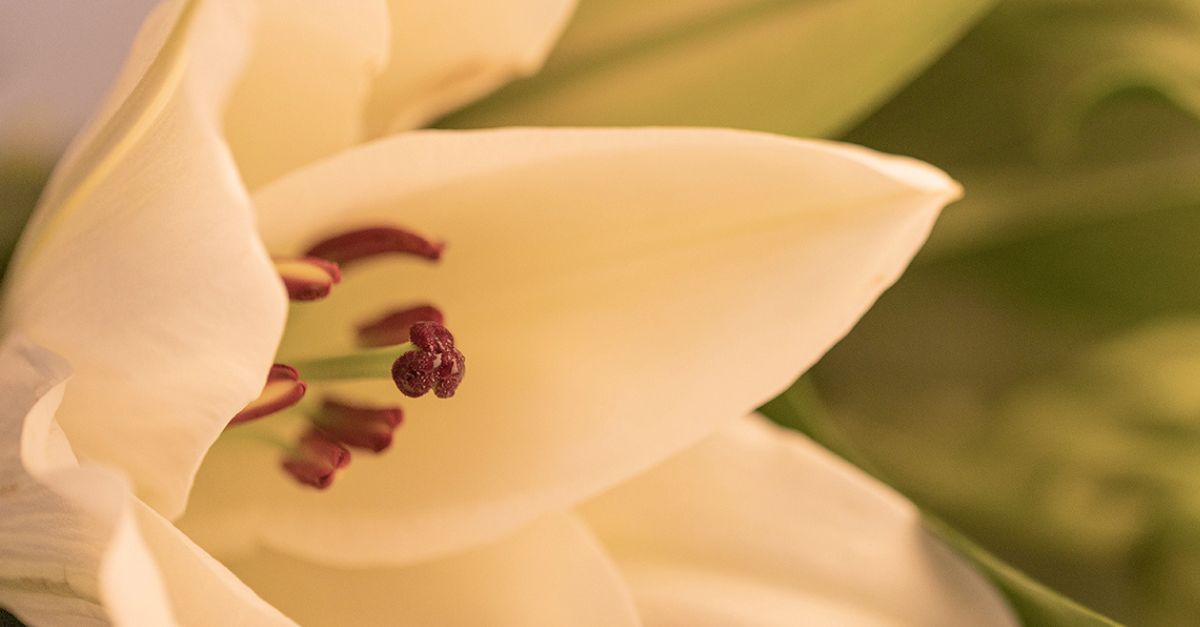 We are deeply saddened by the news of the death of our Queen Elizabeth II who will be missed by millions of people across the globe. She committed her life to the country and Commonwealth during more than 70 years on the throne and she will always be remembered for the patience and unity she provided during turbulent times. We offer our sincere condolences to the Royal Family. 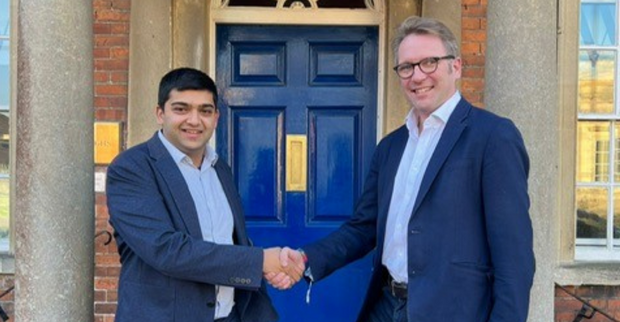 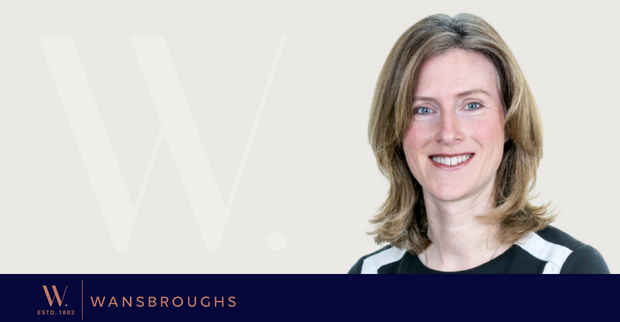