From Sam Ryder to Imaani… a step back in time

Like it or lump it, Eurovision is dominating the headlines this week – and for good reason, as the UK’s entry Sam Ryder marked the end of a 24 year period during which the UK failed to attain or exceed second place in the competition (second place was last achieved by UK entry Imaani in 1998).

Are we reliving the 90s? In our Eurovision success, maybe so, but when it comes to Private Client matters, England and Wales are light years away… (excuse the ‘Space Man’ pun).

If you would like to review your arrangements (particularly if you have not given them much thought since the 90s – or earlier!) please do get in touch with our Private Client team on 01380 733300 or at wealth@wansbroughs.com. 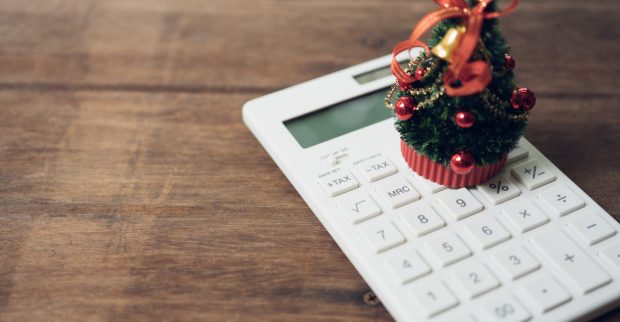