As reported in the national news, two men, both heterosexual, have married in Eire to avoid a colossal charge to inheritance tax in relation to a property. The case may be in the Republic of Ireland but is still of interest. The circumstances have been deemed “perfectly lawful” despite several potentially problematic provisions contained in the Irish Marriage Act 2015. Mr Murphy and best friend Mr O’Sullivan, decided to marry upon discovering that €50,000 would be due in tax on the death of Mr Murphy because of his choice to leave his property to someone other than his spouse by the terms of his Will. The circumstances surrounding this situation however, also turn on the fact that Mr O’Sullivan acted as a carer for Mr Murphy without remuneration.

It has been said that this instance will not be investigated by Ireland’s Revenue. However, it is not clear whether this will set a precedent or not. The Revenue will not look into how legitimate a marriage is, they will only become involved where there is suspected criminal activity and as neither of these issues have been raised as yet, it is perfectly legal!

Here in England and Wales, as in Eire, gifts left to spouses under a Will do not attract an inheritance tax (IHT) liability. Otherwise, IHT is payable on estates over the nil rate band (currently £325,000) at 40% where the estate is left to non-exempt beneficiaries – this includes children.

The circumstances give rise to a plethora of arguments relating to avoidance of IHT, the sanctity of marriage and equality in marriage, romantic or otherwise. It perhaps more importantly highlights the need for effective estate planning where individuals know their estates will give rise to IHT. In addition, it brings to light the tax advantages of being married as opposed to, for example, simple cohabitation. 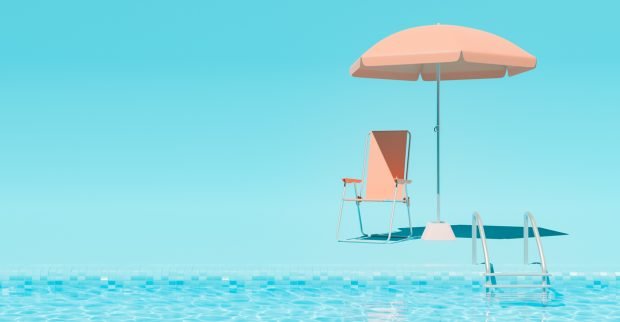