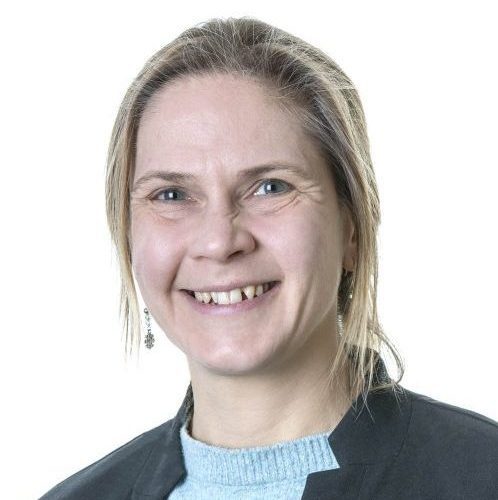 Naomi is the Team Leader and Partner in our Family team specialising in Children Law and Practice. As well as working with families involved with Social Services during Pre-Proceedings and representing them within Care Proceedings in Court, Naomi works extensively representing children both separately and through their Court appointed Children’s Guardians.

Having undertaken work experience and part time work at Wansbroughs while at school locally, Naomi went on to study law at the University of Southampton and returned to Wansbroughs in 2000. She qualified as a Solicitor in 2002, gained accreditation and membership of the SRA Children Panel in 2007 and became a Partner in 2010. Naomi now leads a team of skilled and experienced family lawyers advising and representing clients from all over the world.

Naomi is very approachable…and is willing to stop and explain clearly.

Naomi Owen is a superb role model in terms of client care and attention to detail. She facilitates cohesion within the team.

The solicitors go above and beyond their legal job role by being available outside of working hours and offering highly skilled advice. I have been impressed by Naomi Owen's depth of knowledge and approach to complex cases. She has represented me with dedication and aplomb.

We would like to thank Naomi for all of her help. She made this process a lot easier for us.

Naomi’s help and support has been immeasurable. Your professionalism is outstanding.

I have appreciated her willingness to give her time to listen to my concerns and advise me clearly.